Anton Chekhov Douglas Kennedy The Seagull theatre by Caroline Russo | on September 9, 2015 | 0 comments | in On Centre Stage | Like it 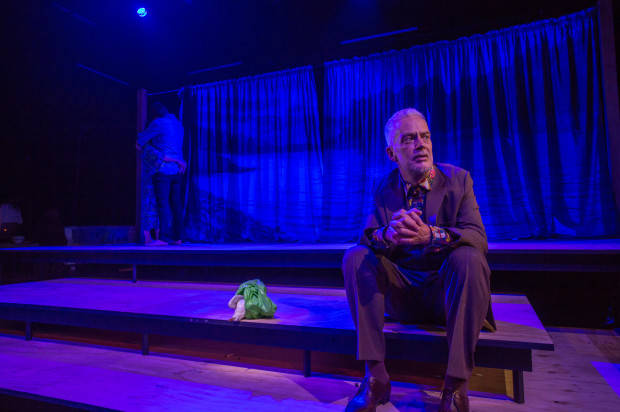 The new fashion of adapting classic plays for modern audiences has become rather controversial among the so-called arty chattering classes.

Purists tend to pooh-pooh such re-workings – especially when an intrepid creative goes as far as to change the play’s ending as happened in 2012 with a Sydney production of Death of a Salesman – but I believe these exercises should be judged on individual merit.

And familiar Brisbane writer and director Daniel Evans certainly brings a lot of merit to the new Queensland Theatre Company production of Anton Chekhov’s The Seagull. 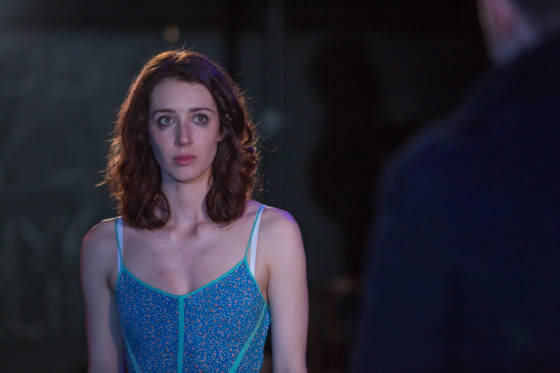 His wacky little extended family, who now live by a lake in Australia, have all the hall marks of universal dysfunctionality, but the script’s interior design is peppered with local references, including one to TV’s Home and Away. 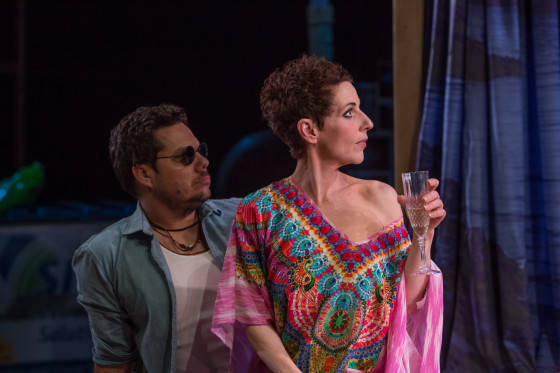 Not a bad pointer as The Seagulls’ love intrigues have all the hallmarks of a highly sophisticated soapie or even Shakespearian nods depending on your sense of gravitas.

If this sounds theatrical irreverent there’s much in Chekhov’s original work and Evans’ adaptation to elevate the 20th century masterpiece (it was actually first disastrously performed in 1896) onto a more revered plane.
The play, which crackles with sparkling dialogue, especially about storytelling and the nature of theatre, is considered revolutionary for its subtle use of subtext and classic references.

The Seagull is set this time around on an Australian estate next to a lake owed by Sorin (Brian Lucas), a retired civil servant who appears to be dying in an extremely larger than life way.

The other central characters include his ageing hard drinking diva past-her-best actress sister, Irina (Christine O’Leary), who has come to stay along with her rather morose writer lover Boris Trigorin (Jason Klarwein).

Irina and Boris are there to witness Irina’s avant-garde playwright son, Konstantin, (Nicholas Gell) perform his new work alongside an aspiring 16-year-old actress Nina (Emily Burton) from the village.

Irina hates the work, believing it pretentious, and, in the tradition of classically self-indulgent mothers, who fail to consider the feelings of their off-spring, lets everyone know loudly with tipsy disregard.

Within the inner circle Irina loves, and needs, Boris, while Konstantin is enamoured with Nina and Nina has the hots for Boris. 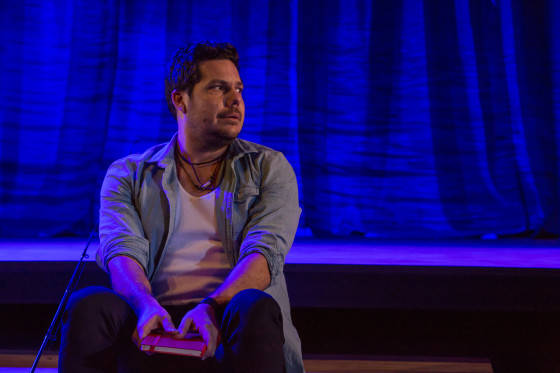 The first half is often funny, sometimes intriguing and occasionally seductive, while the play’s final act is mostly sombre and ultimately melancholy.

Chekhov, who like his kindly character Dorn, was a doctor – he once said medicine was his wife and writing his mistress – began his theatre career penning farce, but found lasting theatrical fame with four major works starting with The Seagull.

(The others were Uncle Vanya, The Three Sisters and The Cherry Orchard. He also has been widely acknowledged as one of the world’s leading short story writers).

The Seagull of the title is accidentally shot near the beginning of the play and become a symbol of darker dramas to unfold later in the play.

The Seagull might to be set in the Sunshine State, and alive with contemporary Australian references, but the heart of the brooding darker Russian temperament still beats beneath the surface.

This QTC production – with a stellar cast – represents a great night at the theatre and who can ask for anything more during Brisbane’s grand festival season?